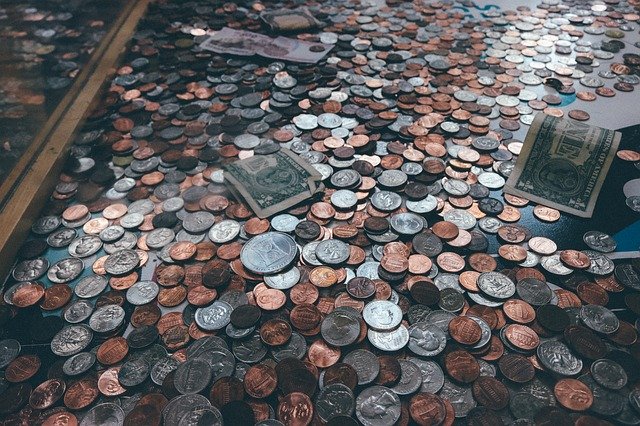 As you know, one of the most important keys to creating wealth is the right attitude, and in this series today we will cover how the wealthy are dollar smart, versus penny wise and dollar foolish.

When I was a child I first heard this expression from my dad, who was from England, “Don’t be penny wise and pound foolish.” As a child I didn’t know the pound was a unit of money in England, and not a reference to how much something weighed.

It wasn’t until I was an adult that I started to use the expression, “Don’t be penny wise and dollar foolish.” And it doesn’t matter which expression you live by, it still makes sense.

Too many people will be sure to fill their car where the gasoline will be 5 cents cheaper, but spend thousands of dollars too much when buying or leasing their car because they did not shop around for the best deal. Or better yet, they did not have to buy a new car in the first place.The reality is that it is important to watch the small amounts of money and the large amounts also. For many, many years I used a tool that I describe in my book; the Instant Spending Register. It allowed me to see if I was on track in spending money toward my financial goals and gave me feedback in as little as 5-10 seconds whenever I spent cash money, used a credit card, or wrote a check.

In my day we only had cash, checks or credit cards. Now we have Apple Pay, Venmo, Bitcoins, PayPal and other forms of payment I am not even aware of.

Until you have established your long term goals it is easy to be distracted by advertising and objects that you might want to buy now. As an example you could be standing in a department store and trying to choose between a red sweater and a blue sweater. Red, blue, red, blue, which one should you buy? But maybe you should not even buy either one because you have sweaters at home you have still not worn.

Without long term goals, and being conscious of what they are, you can easily be stuck in the red versus blue sweater quandary. Many years ago I heard the following expression: The wealthy plan for generations, and the poor plan for Saturday night.

In the next article of the series we will talk about how wealthy people do not consider it rude to talk about money.