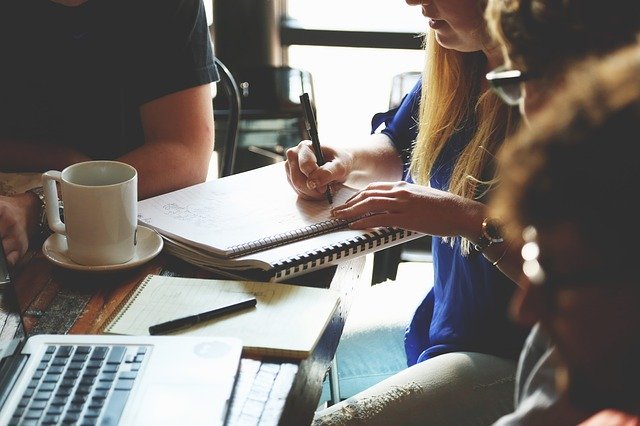 Many of us, and me included, often feel that if we want something done right we have to do it our self.

I see my wife struggling trying to create a resource list for her networking group for the first time using Microsoft Word that looks like an Excel spreadsheet. Things did not line up, extra unwanted spaces were created, people’s names flowed onto an extra page, and more.

But, she felt she had to do it herself. I suggested there are people in her office that already know the program. Just give it to them to complete the form. Her reply, “No, I know what I want and I have to do it.”

A word of advice, never coach your spouse. It just does not work if you want to maintain harmony in the home.

One of my favorite quotes is from J. Paul Getty. I have said it before, and it is worth being reminded of. He said he would rather have 1% of the efforts of others than 100% of his own efforts.

It was suggested that I update my website, and I came to the realization that was good advice. And this time rather than determining the home page, writing the text, and learning what would produce the best conversion, I took my own advice and allowed a team to support me.

The result: The new web pages and the text are even better than what I would have designed or written on my own.

Where should you give up doing something yourself and give it to someone who can do it better, faster and maybe cheaper?