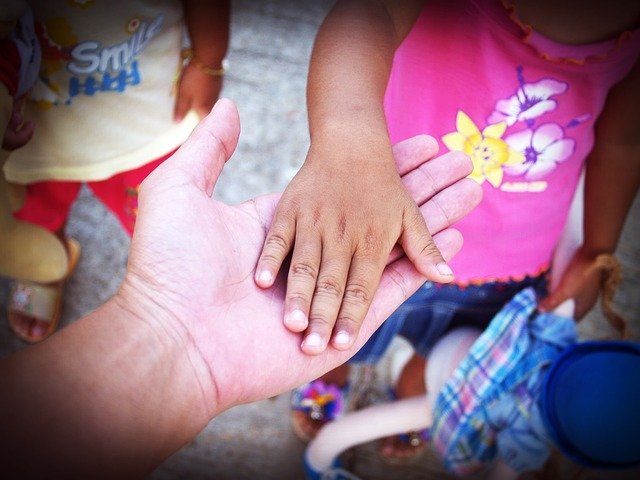 Giving Back to the Community

As you know, one of the most important keys to creating wealth is the right attitude. In Series #18 we spoke about how the wealthy make long range planning decisions versus striving for short term gratification.

In this series today we will talk about how the wealthy do charity work and give back to the community.

In the last article of the series we spoke about how Andrew Carnegie used his vast fortune to build libraries around the world. You can find out more by typing into Google, Carnegie Libraries. Well, that was 100 years ago. What does it look like today?

Bill Gates became one of the wealthiest men in the world through Microsoft and now his vast fortune funds the Bill and Melinda Gates Foundation. The goal is to provide family planning, nutrition and education for children and ending poverty world-wide.

Another example of how the super wealthy give back would be Warren Buffet. His original intention was to leave all but 1% of his billions of dollars of wealth to his own foundation. And in 2006 he announced that 85% of his wealth would go to the Bill and Melinda Gates Foundation instead. He admires the work they are doing and says they could use his money more effectively because they had already become effective in the same areas where he wants to leave his legacy.

Finally, in 2013 Forbes Magazine had a short list of 1620 philanthropists, and then created a list of the top 50 philanthropists. You will probably recognize many of the names that are on the top of that list: Bill and Melinda Gates, Warren Buffett, George Soros, Mark Zuckerberg, the Walton Family, Eli and Edythe Broad, Michael Bloomberg, Paul Allen, Carl Ichan, David Koch, Sheldon and Dr. Miriam Adelson, Michael and Susan Dell, William B. Hilton, Sumner Redstone, Sergey Brin and Anne Wojcicki, Larry Ellison, and David Geffin.

The point is the super wealthy give back to make the world a better place from medical advances to nutrition, family planning, technology and the arts. There is an old saying, "You can’t pour from an empty cup.” If you want to contribute to causes that are important to you, focus on creating your own wealth, either while, or before, you contribute to other causes.

Where would you like to focus your contributions to the world?

In the next email of the series we will talk about how the wealthy network with other high net worth people in their philanthropy and develop business at the same time.