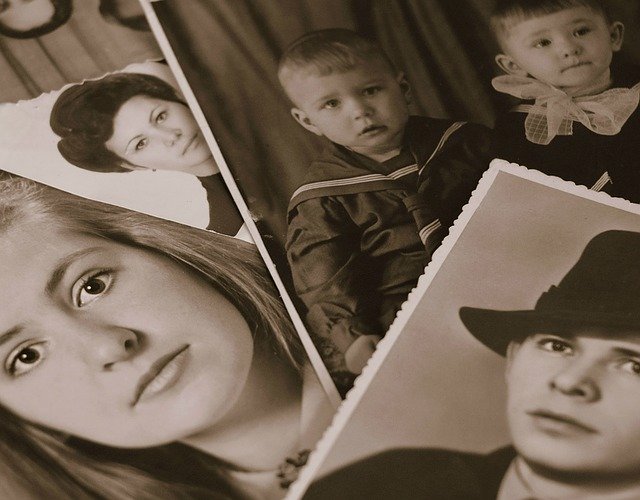 As you know, one of the most important keys to creating wealth is the right attitude. In Series #17 we spoke about how the wealthy avoid either/or thinking.

In this series today we will talk about how the wealthy make long range planning decisions versus striving for short term gratification.

It would probably sound too arrogant for a wealthy person, like Andrew Carnegie, John D. Rockefeller, JP Morgan or Cornelius Vanderbilt to provide a quote like that. This is what Gloria Steinem observed about rich people and these were titans in American industry. There is so little that I can add to her line of thinking and that attitude, and I will try regardless.

If you focus on what designer purse you want to have now while you are working an hourly job, you will be forever a slave to working for a living. As you are working, if all you can do is plan for what you will do on the weekend, you probably hate your job. And if you hate your job, you cannot grow and succeed in that field.

The people above had a passion for what they were doing. They did not do it alone and they became widely successful. As I continually say, “Wealth is a team sport, not a solo sport.” As an example of thinking for generations; while Andrew Carnegie was alive he created a university to educate generations.

Between 1883 and 1929 Carnegie’s vast fortune was used to build about 2500 public libraries around the world. Almost 1700 of them were in the United States, again, to educate future generations. You can find out more by typing into Google, Carnegie Libraries.

What are your plans for the generations that follow you?

In the next article of the series we will talk more about how the wealthy give back to the community and the world at large.