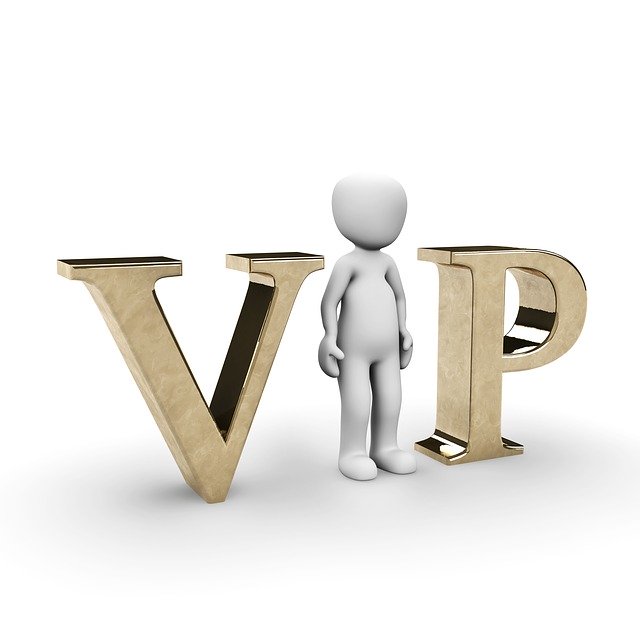 As you know, one of the most important keys to creating wealth is the right attitude, and in this series today we will talk about how to treat yourself like you matter by paying yourself first.

After two divorces and a failure in the art gallery business I was broke at age 50 and felt I only had 15 years to plan for retirement. While I no longer use the word retire (instead I talk about creating complete financial choice®), we will use that word for the wealthy series emails and blog post.

I was self employed, had no IRA or pension plan, did not have government benefits like social security to lean on, and with only 15 years to gather money for retirement I had to take some massive action and calculated risks. Either I was going to be eating cat food instead of tuna, live on the streets, or I was going to have to save or invest enough money to have a somewhat decent retirement.

I might have to watch my pennies, but at least I would have some pennies to watch!

In my gut I understood that I had to build a net worth even though I had thousands of dollars of credit card debt. So what I did was use a concept that is 5000 years old called pay yourself first. Not enough people properly understand and USE this concept.

When I ask an audience to explain this concept to me I have had people say, “That means I pay my rent first.” Or, “I buy groceries first.” That is NOT treating yourself like you matter and paying YOURSELF first. That is treating the landlord or grocer first, not you.

When you pay yourself first you take some money from what you receive and immediately put some amount of it aside. It can be from a pay check, a commission, a coaching or consulting fee, a rental payment or any other form of income. It can be 5%, 10%, 20% or more that you set aside FIRST, before you pay anyone else or your bills.

Like training for a marathon you don’t start by running 26 miles. You start where ever you start. For me, I started my marathon training by running two blocks. When I started to pay myself first I started at 10% and built it up to 26% (which also included the income taxes I would have to pay).

Like I mentioned, this concept is 5000 years old. It has withstood the test of time. It will still be working when you and I are dust. It has allowed people to become secure and wealthy.

In my case when I had saved $18,000 I was able to partner with my last, final and best wife and her Realtor partner to buy a three unit apartment building. That was the beginning of my real estate investments and ultimately created a multi-million dollar net worth.

In the next article of this series we will talk about how the wealthy focus on building their net worth versus paying down debt.

Starting today treat yourself like you matter. Pay yourself first before you pay others. Take the action that shows you deserve to own some of the money you are working for. And start now.