Myths that Keep You Broke #18 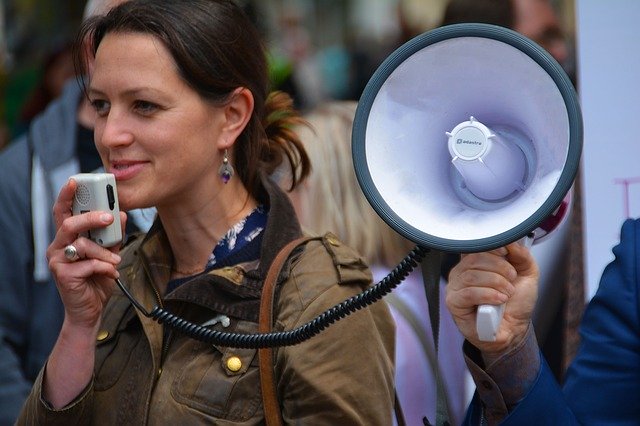 How you speak not only gives other’s clues on how to treat you, but it also tells you how to treat yourself. Language matters to the wealthy, both in how they speak to those around them as well as in their self-talk.

I recently heard about Tara Westover’s memoir Educated. Tara was raised in rural Idaho by survivalist parents. Her father had a fear of the government, so she and her siblings had very little access to healthcare or education. However, according to Tara, although her childhood was difficult, her parents weren’t cruel. Throughout the book, she is emphatic that her whole family, including her mom and dad, were energetic and talented. Whatever their ideas were, they pursued them. At first glance, Tara’s story seems overwhelming and sad.

Yet it was not only Tara that turned out well. Three of her siblings have Ph.D.s. It was because her father believed in positive self-talk. Even though his descriptions of the outside world seem very negative and cynical, he told his children that they could teach themselves anything, and in turn, anything was possible. And for many of Tara’s siblings, it has become a self-fulfilling prophecy. It doesn’t matter where you come from, it matters how you speak to yourself and others.

Tara also understood that she didn’t know how to speak to others so that they would see her the way she saw herself. So throughout her education, she asked for help from her professors, worked hard on learning to be articulate, and learned how to thoughtfully craft her words in a way that people would really see and hear her. With no early formal schooling, today she is a world-renowned author, respected by people such as Bill Gates and Oprah. How you speak to yourself and others, really is the greatest reflection of who you are and who you want to be.

When I talk to my tenants I let them know I want them to be happy and I will serve them. The actions I take mirror the statements I make. They, in turn, pay their rent on time and help me by maintaining quality places to live.

My self-talk says I lead a blessed life. I have prosperity, health, and wonderful relationships. I am grateful for what I have been blessed with. If the tapes that play in your head say things like, “you don’t deserve” or “you will never succeed,” then change the tapes. If you cannot do it by yourself, just like Tara learned, enlist help to learn to speak in the way you want to be seen.