Myths that Keep You Broke #11 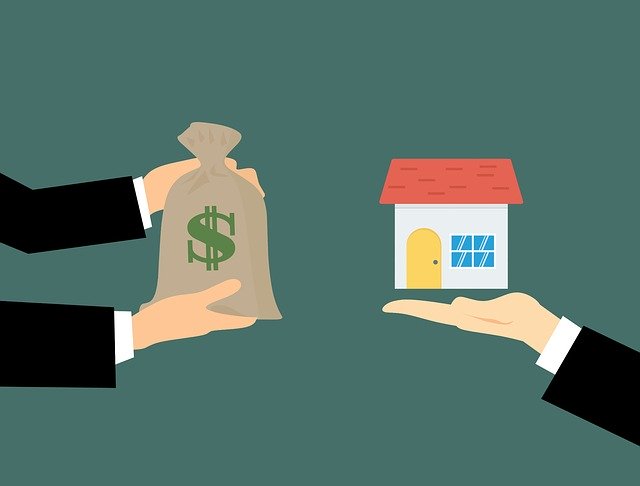 As I mentioned in earlier myths, I was broke at age 50, and had to start over from scratch. Today the combined net worth of my wife and I puts us in the top 1% of Americans and this wealth was not achieved by getting a raise or landing a job with the biggest paycheck.

The point is, I did not earn a lot of money working, but that did not prevent me from creating a large net worth. To earn a living (i.e. paycheck) I provided business coaching primarily to accounting and financial planning firms because this was my professional background.

In 1998, when I was 50, I was earning about $5000 per month. My highest income earning year ever was $102,000, back in the early 1990s. Yet even this income did not add up to the hundreds of thousands of dollars that most people think is necessary to become a millionaire.

However, by paying myself first, just like I coach my clients to do, in just a few years, I had saved up about $18,000, which I invested in several stocks selected from the Dow Jones index. Then around 2001, an opportunity came along to buy a tri-plex (three unit apartment building) in a nice part of Los Angeles for about $360,000. The down payment needed was $72,000, but I only had $18,000.

However, I say that wealth is a team sport, not a solo sport, so I asked my wife to partner with me and contribute $18,000. The Realtor we worked with wanted to be an owner too. He invested $36,000, becoming a half owner. We cleaned it up, and as people moved out we re-rented the units for higher market rents. Six years later we sold it for a $520,000 profit.

That means my $18,000 investment grew to $130,000 in just six years, approximately a 39% compounded annual rate of return. That was far better than what I was earning when I had my money in the stock market. And even though I was working seven days a week, I was very pleased.

During that six-year period, I borrowed more money to make the down-payments on more apartment buildings with my wife and the Realtor. By about year eight we had 50 apartment units we owned, and I handled the management. We bought when prices were about $120,000 per unit and cleaned them up. By the time we were selling and doing tax-deferred exchanges, we were getting over $250,000 per unit.

While my income from coaching other business owners was never more than about $5000 per month, I was making millions of dollars from real estate investments. My net worth grew from my investments, NOT from earning more money. ​This is why I titled my book and our signature program, Wealth On Any Income.​