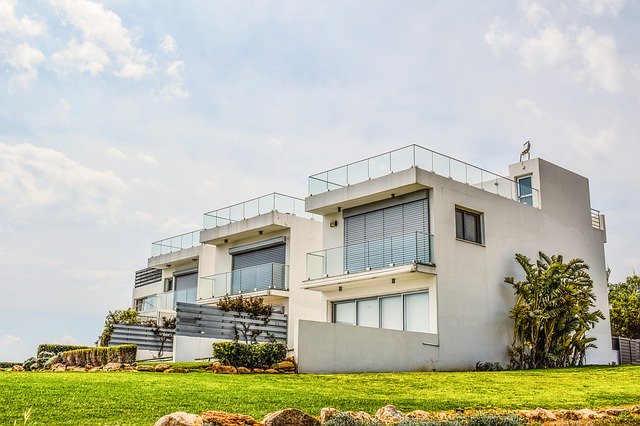 Net worth or pay check?

As you know, one of the most important keys to creating wealth is the right attitude, and in this series today we will cover how the wealthy focus on building their net worth more than how large their pay check is.

If you have read anything about me, you know I started over from broke at age 50. And now the net worth of me and my wife puts us in the top 1% of Americans. And as a reminder, 100% of the profits from my wealth training, speaking, books or workshops are donated to charity.

The point is, I did not earn a lot of money working, but that did not prevent me from creating a large net worth. To earn a living I provided business coaching primarily to accounting and financial planning firms because that was my background.

At the time, when I was 50, I was earning about $5000 per month, which would have been around 1998. My highest income earning year ever was $102,000 in the early 1990s. It was not the hundreds of thousands of dollars that people think is needed to become a millionaire.

You may have heard me say it before; wealth is a team sport, not a solo sport. My wife contributed $18,000 and the Realtor that found the property provided another $36,000 and purchased half of the property with us. We cleaned it up and as people moved out we re-rented the units for higher market rents. Six years later we sold it for a $520,000 profit.

That means my $18,000 investment grew to $130,000 in just six years. That’s about a 39% compounded annual rate of return. That was far better than I was earning when I had my money in the stock market. And even though I was working seven days a week, I was very pleased.

During that six year period I borrowed more money to make the down-payments on more apartment buildings with my wife and the Realtor. By about year eight, we had 50 apartment units we owned and managed. We bought when prices were about $120,000 per unit and cleaned them up. By the time we were selling and doing tax deferred exchanges we were getting over $250,000 per unit.

While my income from coaching other business owners was never more than about $5000 per month, I was making millions of dollars from real estate investments. My net worth grew from my investments, not from having a large paycheck. Maybe a good title for a book would be Wealth On Any Income.

What do you think?

In the next email of the series we will talk about how the wealthy are voracious readers. They are continual learners and invest in coaching and mentorship.