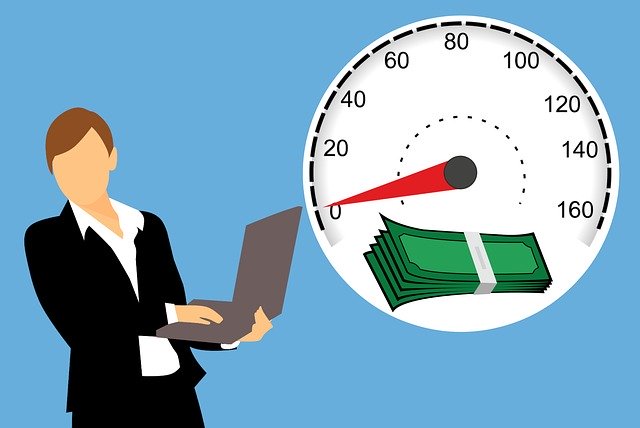 Focus on value, not effort

As you know, one of the most important keys to creating wealth is the right attitude. In Series #21 we spoke about how the wealthy recognize that wealth creation is NOT a zero-sum game, and that the amount of wealth is not a fixed size, but it can expand. Your increase in wealth does not come at my expense.

In this series today we will talk about how the wealthy focus on output or value versus input or effort.

Many people have jobs that pay them on an hourly basis. Regardless of the amount of work they complete they will receive an income based on their input of time, not value. They might have expended a lot of effort during that time and produced great results, but that will not change their hourly pay.

The wealthy mindset focuses on the output, or value or result produced instead. As an example, if you make a suggestion to a client that results in an increase in their productivity you could set up a compensation agreement that says you get 10% or 20% of the additional revenue produced from that increase in productivity.

It does not matter how much time he put in, or the effort he expended: He will only get paid based on the results he produces. This has worked out well for us and for him as well.

J Paul Getty said in his book “How to Be Rich” that he would prefer to have 1% of the efforts of 100 people than 100% of his own efforts. (You can tell what my reading list is like.)

In the next article of the series we will talk about how the wealthy learn how to make money do the work instead of them doing the work.