Myths that Keep You Broke #14 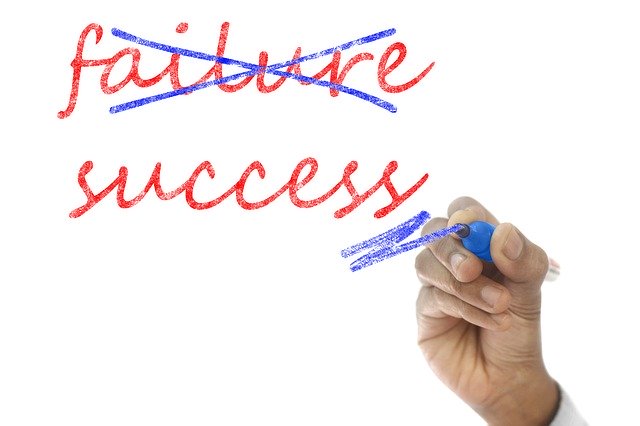 Myth #14 - Others Deserve Money More Than Me:

Have you ever seen the photos of the retired couple traveling the world, or overheard a family talking about their beach house and thought: ‘Wow! They must have worked very hard to be so wealthy. I should have taken that better job or not taken out loans for grad school. If I had done more, been more, or worked more, had a better job, I could have been wealthy like them.’

You can imagine after two divorces and a failed art gallery business, there were many times I felt this way. Most profoundly when I was fifty years old, broke, self-employed, had no IRA or pension plan, no government benefits to lean on, and only about 15 good working years until retirement. (Today I use the phrase Complete Financial Choice​​ instead of retirement, but here I will use the term retirement as it was the word that I best understood at that time in my life.)

I was scared and that fear made me realize I had two choices. Either I was going to be homeless and hungry or I was going to have to save or invest enough money to have a somewhat decent retirement.

After learning more about the benefits of failure I decided a few important things.

First I was going to have to stop blaming myself for failing and instead praise myself for being willing to take calculated risks to succeed.

Second, I was going to have to believe that I deserved wealth and treat myself like I mattered. Despite thousands of dollars of credit card debt, I needed to build a net worth so I used a 5000-year-old concept called Pay Yourself First.

When many people hear the concept Pay Yourself First, they think of buying themselves the car they want or the condo they deserve. But that is actually not paying themselves first; that is paying the car dealer, or loan company first. Paying yourself first means, investing in yourself before you pay a single bill.

When you Pay Yourself First, every time you receive money, you immediately put some amount of it aside. It can be from a paycheck, a commission check, a bonus, a rental payment or any other form of income. It can be 5%, 10%, 20% or more that you set aside FIRST, before you pay anyone else, including your landlord, mortgage company or student loans.

Like training for a marathon, you don’t start by running 26 miles, you start wherever you are. For me, I started my marathon training by running two blocks. Then over a few years, without even working hard, I could run an entire 26 miles at one time.

By paying myself first, I had saved $18,000 within three years. I partnered with my last, final and best wife and her Realtor partner to buy a three-unit apartment building, and started my real estate investment portfolio. Once I understood I deserved to be wealthy, my failures became important experiences and I knew I had to invest in my success. I was worth it and so are you!